Gastrocultura Mediterránea is a Barcelona based business dedicated to the study and teaching of 21st-century gastronomy, from a technical and scientific perspective.

We provide COMPREHENSIVE SUPPORT TO PROFESSIONALS AND BUSINESSES by helping them to meet the demands of modern cuisine and, particularly, the specific eating needs of the different segments of the population.

We specialise in DESIGN AND DEVELOPMENT OF INNOVATIVE GASTRONOMIC AND CULINARY SOLUTIONS.

We deliver TECHNICAL AND SCIENTIFIC SUPPORT FOR HEALTH AND GASTRONOMIC PROFESSIONALS, through our different business lines that cover training and consultancy, texturised and freeze-dried products, and the selling of cutting-edge kitchen equipment and appliances.

We also bridge the gap between suppliers and clients, who look for innovative and quality services or products. 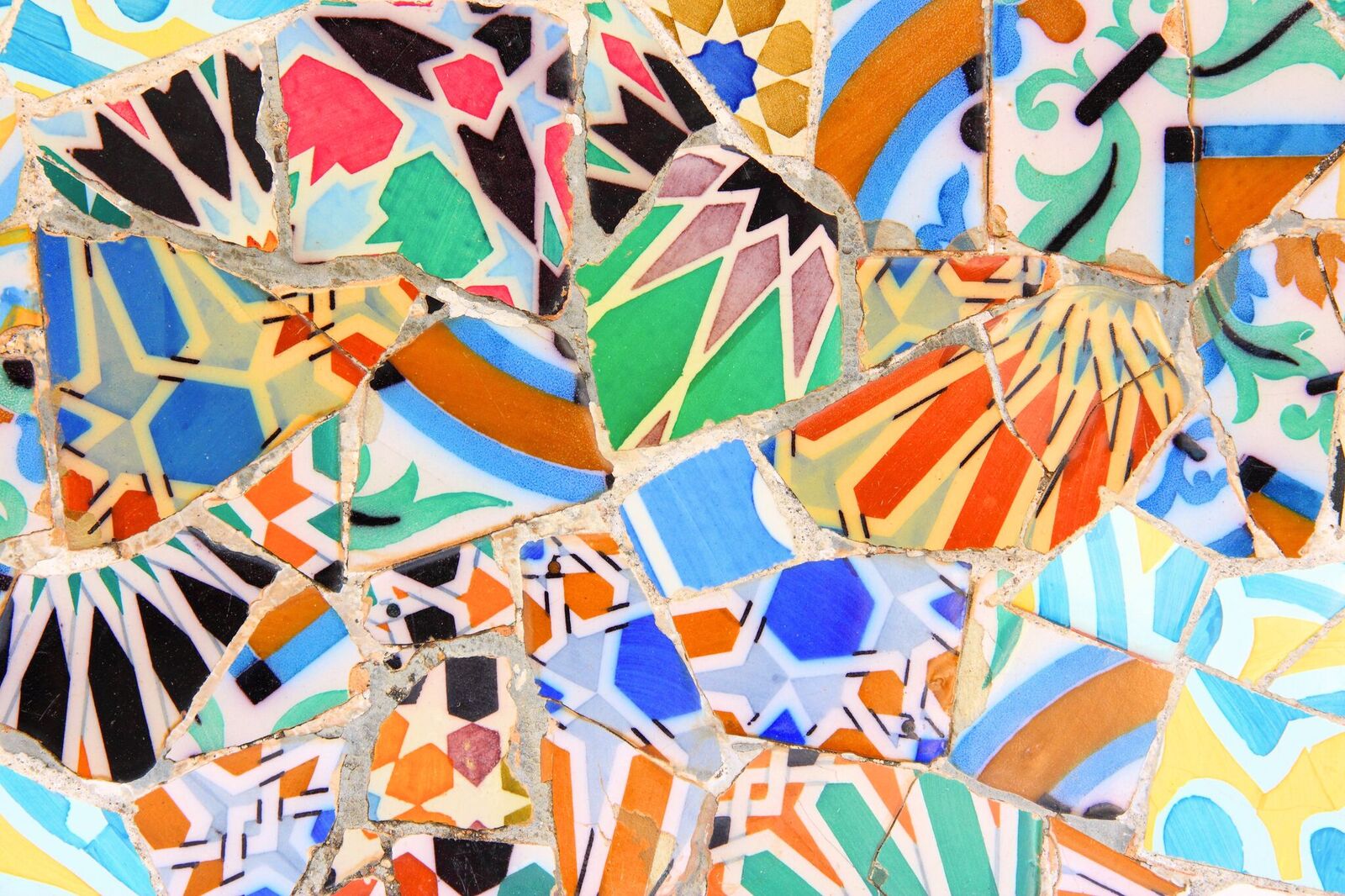 One of the fundamental pillars of our activity is the knowledge exchange and outreach. This is why Gastrocultura Mediterránea takes pride in encouraging synergies between renowned professionals from different fields and backgrounds..

Meet our founding partners and associates:

Pere (Bellcaire d’Urgell, Lleida, 1956) is chemist and researcher, and one of the leading experts in science and cooking. In 2003, he started to collaborate with the researching team of elBullitaller. Between 2004 and 2012, he is the Responsible of the Scientific-Gastronomic Researching Department of Fundació Alícia.

He has been curator of the exhibition “Matèria Condensada. Cuinar ciència”(Barcelona, 2010), as well as coordinator of the Unitat UB-Bullipedia and “Science & Cooking” (Harvard University).

He collaborates regularly with the “Investigación y ciencia” magazine and has contributed, among others, in the edition of chemistry books edited by McGraw-Hill. Co-author with Albert and Ferran Adrià of the “Léxico científico-gastronómico” (Planeta) and, more recently, author of “La cocina del futuro” (Ed. Tibidabo).

His main contribution to Gastrocultura Mediterránea is to guarantee the strict scientific consistency of our project, to introduce culinary knowledge into society.

Maria Grazia (Roma, 1970) is graduated in Law by the University of Barcelona and the Sapienza of Rome. For the past 15 years, she has run her own practice, specialising in International Commerce. At the same time, she has also developed her big passion for gastronomy, following Cooking Studies at the prestigious Hofmann Cooking School of Barcelona.

In 2011, just at the peak of Spain’s cocktail revolution, she assisted the company Solé Graells, in the design of a complete barware brochure, gathering the best products available worldwide and presenting them in fairs such as Alimentaria, Madrid Fusión and Bar Forum.

She was co-founder of the online shop cocktailbar.es, being responsible for purchasing new products, organising workshops and professional courses.

She is currently behind of the day-to-day running of Gastrocultura Mediterránea and in charge of the organisation of specialised courses and master classes for chefs and bartenders. She also collaborates, at an academic level, with Hofmann Cooking School and World Class-Diageo Reserve.

Pere (Les Preses, Girona, 1975) studied Catering at the Escuela Josep Viader, in Girona and he is a Certified Sommelier by the Fundació Universitat Oberta de Girona. He has developed his career in some of the best restaurants of the world, such La Tour d’Argent and elBulli, until landing in the Celler de Can Roca, where, led by Joan Roca, he worked for 4 years, as Head Chef, Gastronomic Consultant and teacher of creative cooking. Afterwards, he worked as Head Chef at Les Cols restaurant (**), in Olot.
He is an expert in different cooking techniques, from the most traditional to the most innovative. His cooking style is delicate and elegant and defined by the wise choice of the appropriate ingredients, paying always a special attention to sustainability, an area towards where Pere Planagumà is particularly committed. He has taken part in the most prestigious industry congresses and fairs of the world, like Madrid Fusión, Slow Food Torino and San Sebastian Gastronomika. He has a deep knowledge of Brazilian natural ingredients and has participated in Raizes Sao Paulo and Ver-o-Peso Belem do Pará (Paulo Martins Institute), in Brazil.

At present, he runs his own restaurant, ROM, in the Girona town of Roses, and he is also at Gastrocultura Mediterránea, where he acts as Gastronomic Consultant in the organisation of courses and professional trips, in Barcelona and around the globe.